Long time, no blog 😉! Well, in my head anyway ✨! Now, I must say… 2017 has passed us all too quickly! This may sound like a cliché sentence but I feel like only yesterday, we were counting down the seconds to 2017! It is unbelievable how another year of ups and downs is about to begin 🌱! In honour of this exciting event, I decided to break down my year and share my favourite moments of each month 💫! With that said, I hope that you all enjoy… 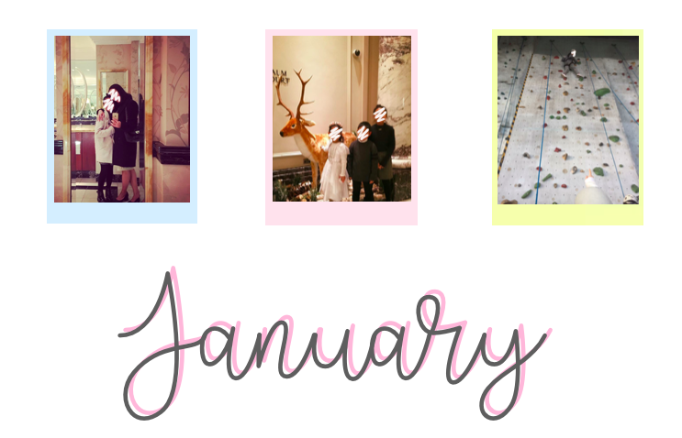 This year, January was the month of wrapping up Christmas celebrations 🎄! Conveniently enough, it was my auntie and uncle’s wedding anniversary which brought the whole fam back together for another day of laughter and happiness! We had lots of fun and it felt like the festive season was still with us 🙂! Later on in the month, I celebrated one of my best friend’s birthday 💕! 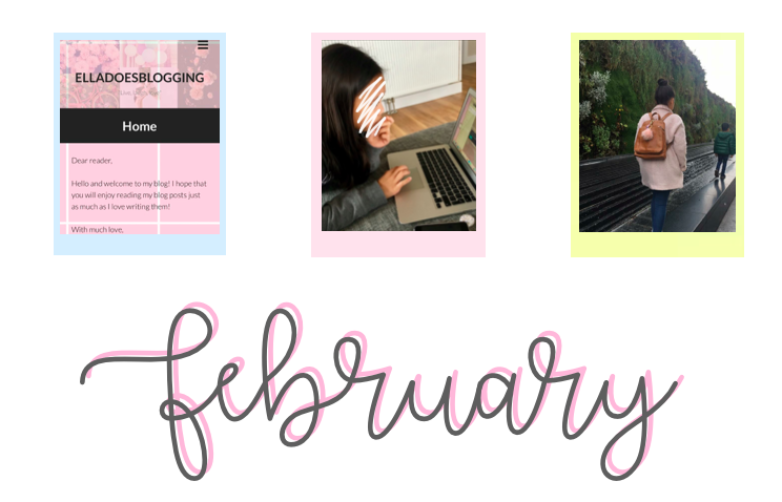 February was the month in which I made one of the best decisions ever… I started my blog *party poppers* 😆! Ever since, I have never regretted it and I have grown to love it immensely 💗! I can’t believe the fact that I have been blogging for 11 months already! It had been such a wonderful journey and I hope to continue to grow and thrive alongside my blog ✨! 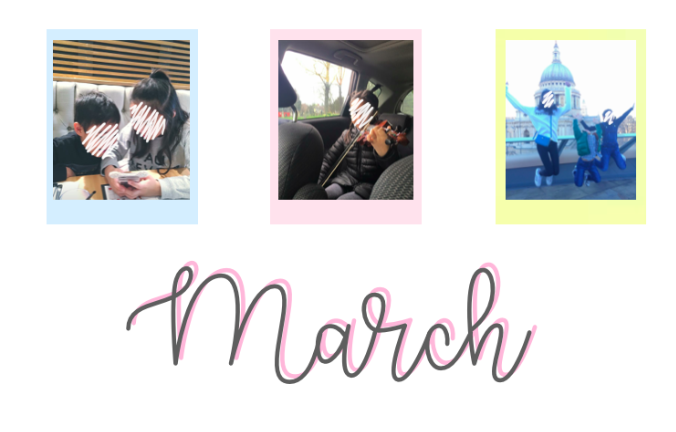 March was the month of my violin exam which, thankfully, I passed (with flying colours as my dad would say 😂)! To be honest with you, it was one of the most tedious months of the year… 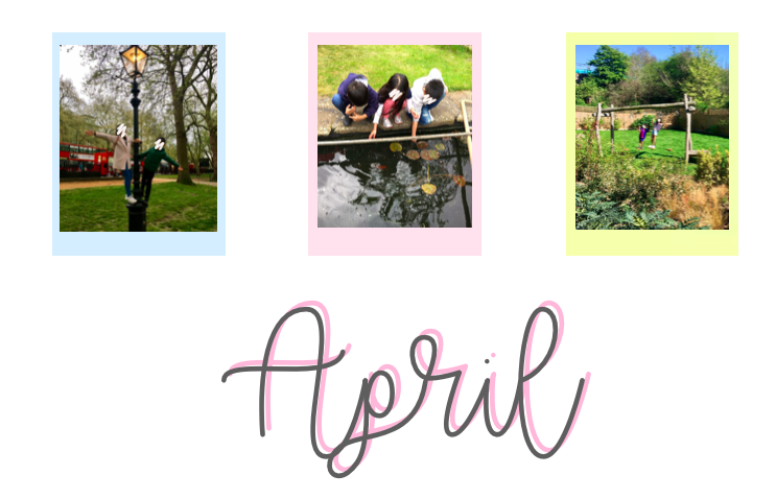 April was such a sunny month which obviously meant more walks in the park 🌱! One of my favourite events this month was the Easter egg hunt which took place at my auntie’s house 🐰! I would like to commend the effort that was put into this hunt, especially the poetic clues (thanks, Ninang Ligaya) 💕! It was such a great family reunion! Also, a round of applause for my lil’ bro and I would be nice… it wasn’t easy to stand on that lamp-post 😂! 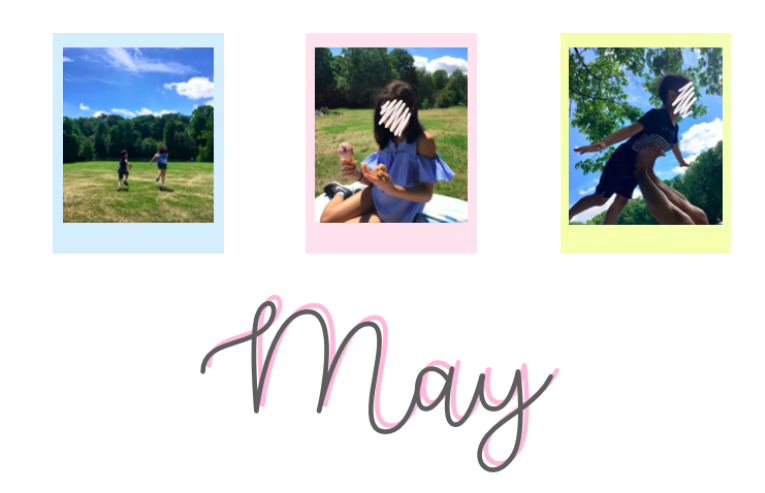 May was another month to have fun in the sun ☀️! We visited our favourite park and had a good, ol’ run around 🌸! I vividly remember the cute, wooden hut where we bought our favourite ice creams as a treat 🍦! Since we were perched on top of a hill, we did the ‘movie worthy’ action of rolling down the hill on our backs ☘️! It was definitely a day that I will never forget! 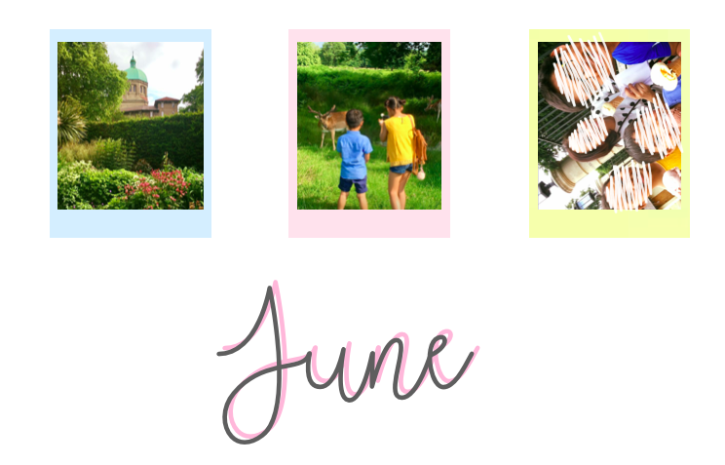 June was another month of enjoying the sunny spells which were much-needed after months of ‘sun deprivation’ as I like to call it 😂! Once again, ice cream was a factor which was time and time again added to the scene 💗! One of my favourite memories from this month was when we spotted some deer roaming around in a park that we visited 🦌! I was very excited since I had never seen them in that close proximity before 🌱! 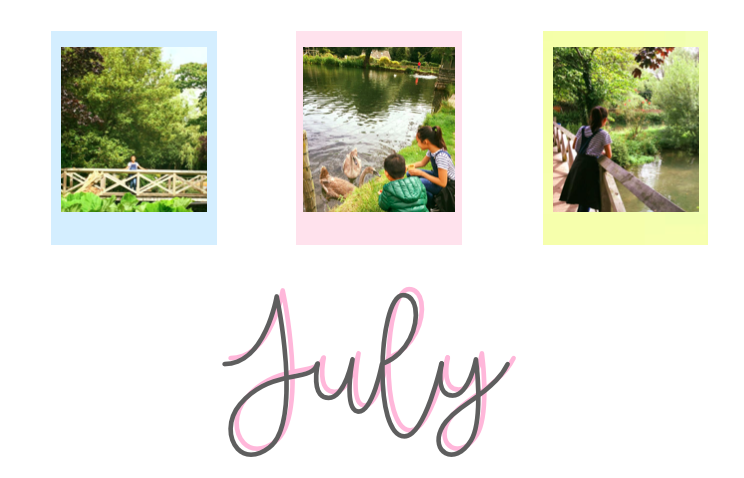 My favourite memory from July was when we visited Bibury Trout Farm ✨! It was so fun since we were able to feed all the little, adorable ducklings *inserts cute duckling emoji* 💕! The scenery was absolutely gorgeous 🌳! Obviously, we had a barbecue because a visit to the park isn’t complete with one of those 😉!

August was my favourite month of the entire year since we were able to visit the one and only NYC as a late birthday celebration for my dad 😁! The best part was that we were able to experience it with our cousins who I haven’t seen since I was 3 years old *gasps* 💗! It was so fun and interesting to learn more about the history of the USA 🇺🇸! We also visited Washington DC and got the chance to visit the White House! It was such an amazing experience that I will never forget! 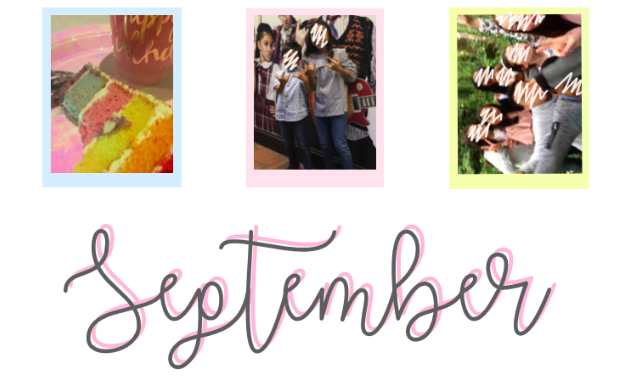 September was a month of new discoveries 🌼! I made many new friends at my new school and I was able to meet up with old ones 💕! It was also my birthday month 🍰! We watched School of Rock the musical and it was great although I did feel like my eardrums had been permanently damaged after the show 😂! All of the children were extremely talented! Overall, September was a good month! 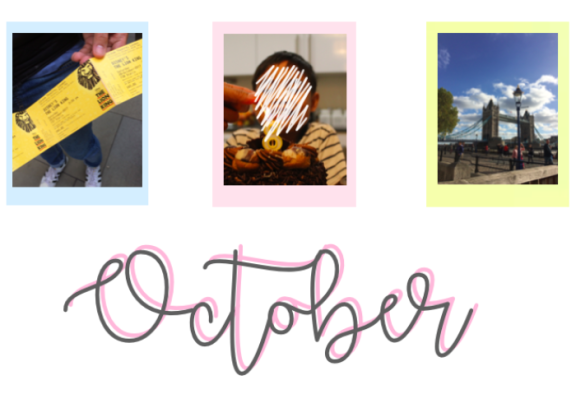 October was such a fun-filled month ☺️! For the first time, I was able to visit the Tower of London on a school trip! It was very interesting and I learnt many new things 🌍! Later on in the month, we celebrated my brother’s birthday by watching Lion King the musical 💗! The props and costumes were so detailed and beautiful whilst the singing and dancing blew me away 🎶! 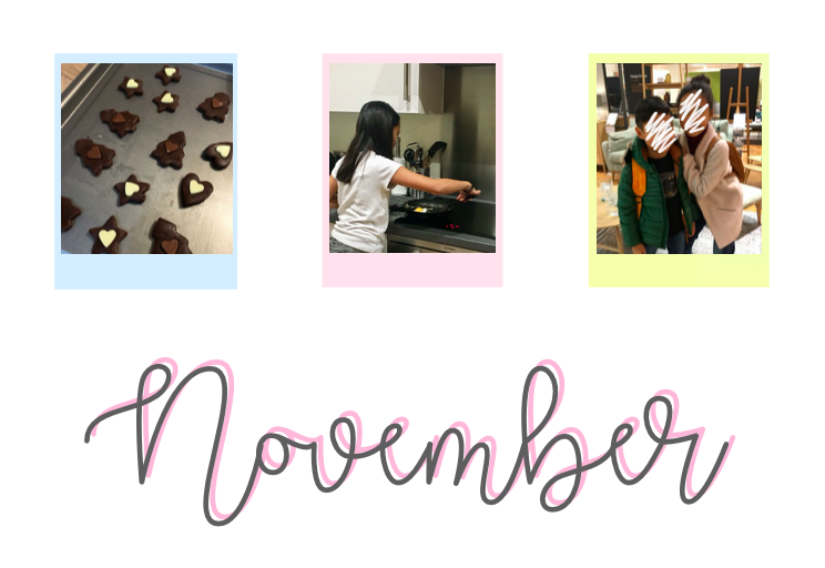 This November, I participated in the Autumn Showcase at my school 🍂! I played the violin in my school orchestra which I really enjoyed! Being part of an orchestra is exraordinary, really, since it shows the amount of people who have a passion for music which is such a beautiful thing 🙂! 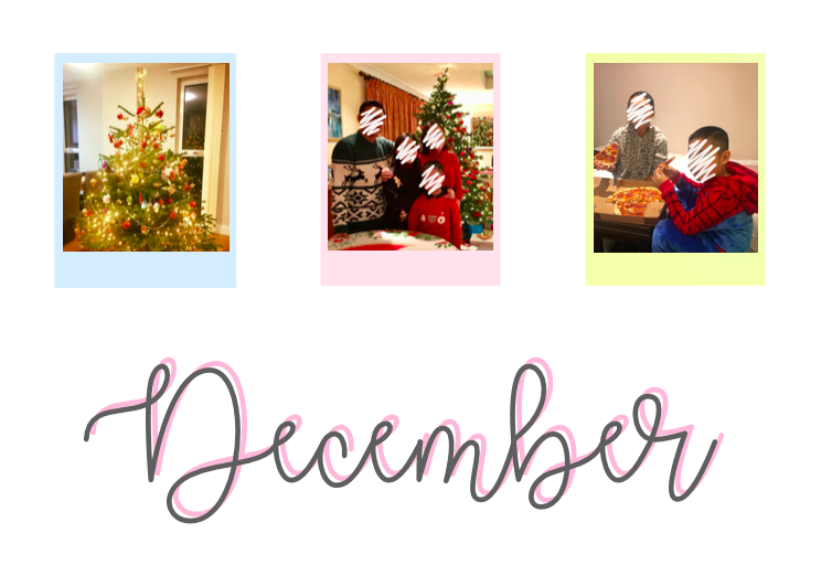 December was such a wonderful month which is to be expected since *breaks into song*… it’s the most wonderful timee, of the yearr 😅! One of my favourite memories was our surprise stay at a hotel for my mum’s birthday 🎂! This occasion obviously called for a late night craving for pepperoni pizza which was agreed to 😉! Another great event was Christmas Eve since we celebrated Boxing Day then instead of on the 26th! As usual it was extremely fun ✨!

What were YOUR favourite moments of this year? What are some of YOUR new year’s resolutions? Don’t forget to comment down beloww 💕!

Thank you all for reading 🙃! Wishing you all a happy and successful new year in advance 🌱! Thank you for all the love and support that you have given me! If you haven’t done so already, please like, comment and follow 🌸!

Published by arabella says so

Hello I’m Arabella, and I live in the beautiful and busy city of London. Feel free to look around, I hope to see you more often! View all posts by arabella says so